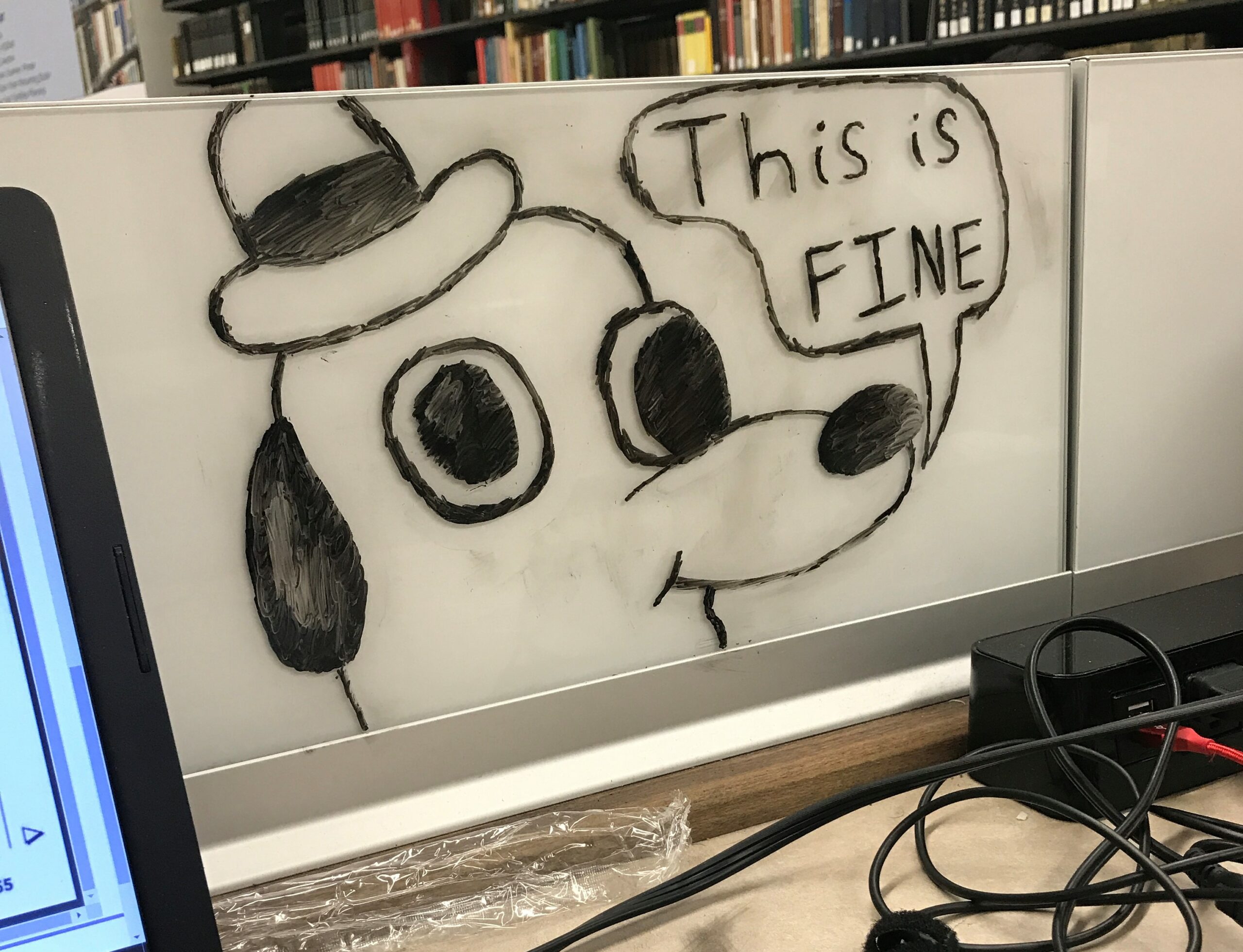 Let’s Start From the Top – The Problem

There were a few times where I slept through my alarm and I had to run to my class. If you’ve ever been a student, you will understand running with a backpack is both uncomfortable and an awkward process. I can only imagine my fellow classmates silently laughing to themselves about my odd gait as I desperately attempt to get to my class on time.

I’m not big on mornings if you can’t tell.

So what can I do? – Solutions

So Let’s Work From Top to Bottom – Analysis

I fixed my alarm by setting my volume higher. This worked so effectively I’ve started waking up in advance of my alarm to avoid the cacophony. Sometimes things can be simple if you’re lucky!

Morning classes are often the only option for me since I tend to have a busy course load and I would have class conflicts otherwise. For instance, I had 15 credit hours this past spring and I have 12 credit hours this summer. This isn’t negotiable unfortunately if you’re in engineering, trying to graduate on time, pursuing a minor, and taking graduate classes in sophomore spring.

Okay, so if I can’t change the number of classes I’m taking and my schedule is restricted, maybe I could live near my classes? Unfortunately I only have so much of a choice of where I live on campus (I don’t have priority since I’m just a sophomore now), and living off campus would only make things worse. This might work when I’m a senior though (assuming I still want to be on campus) and choosing a location would resemble a sort of “smallest-circle problem.”

Looking at my fall semester, assuming things transition to in person, my longest walk could be anywhere from 15-18 minutes long (according to google maps). This is pretty long and also for an early morning class.

So why not drive, bike, or even bus to class? Well, parking on my campus is basically impossible and paying for maintenance and gas could bust my budget. Biking could work, and I’ve been thinking of converting my bike into an electric bike. Unfortunately, my university is known to have bikes stolen… so that’s an inherent problem. Buses run often on campus, but often don’t take the most direct route. Using something else would likely get me to that location in an equal time, if not faster (for inter-university transportation).

This is Where the Electric Longboard Enters the Equation

After some research and a friend letting me use his, I decided that an electric longboard checks most of the criteria above, and somewhat cost.

I had been exposed to several companies like Boosted Board and Meepo Board, and thought they looked pretty cool and were based on a functional idea. An electric longboard allows for swift travel and can often be brought in buildings (unlike bikes which I would have to leave outside to get stolen). With all boards I’m interested in coming in under $1600 (high end) this also seemed like a reasonably economic option. Oh, also I’ll be able to ride one with a backpack and not look stupid, which is pretty important to me.

So why didn’t I just buy a Longboard?

Boosted Boards would have broken my budget and the cheaper electrical longboard companies looked too cheap to me (low quality parts, etc.). I figured that I could make something at a reasonable price that would also outperform in longevity and quality when compared to cheaper boards.

This led me to the idea that I could make my own.

I had seen companies do it and I figured I could make something like theirs. It would be a steep learning curve to build one, but all of it would be applicable to future projects (such as an electric bike or even RC plane) and also useful for when I enter industry since it will have given me more applicable experience.

I got inspired and started working on a design. I was thinking “this should be simple enough…”

One thought to “Electric Longboard”