We’re Back and Out of the Simulation! 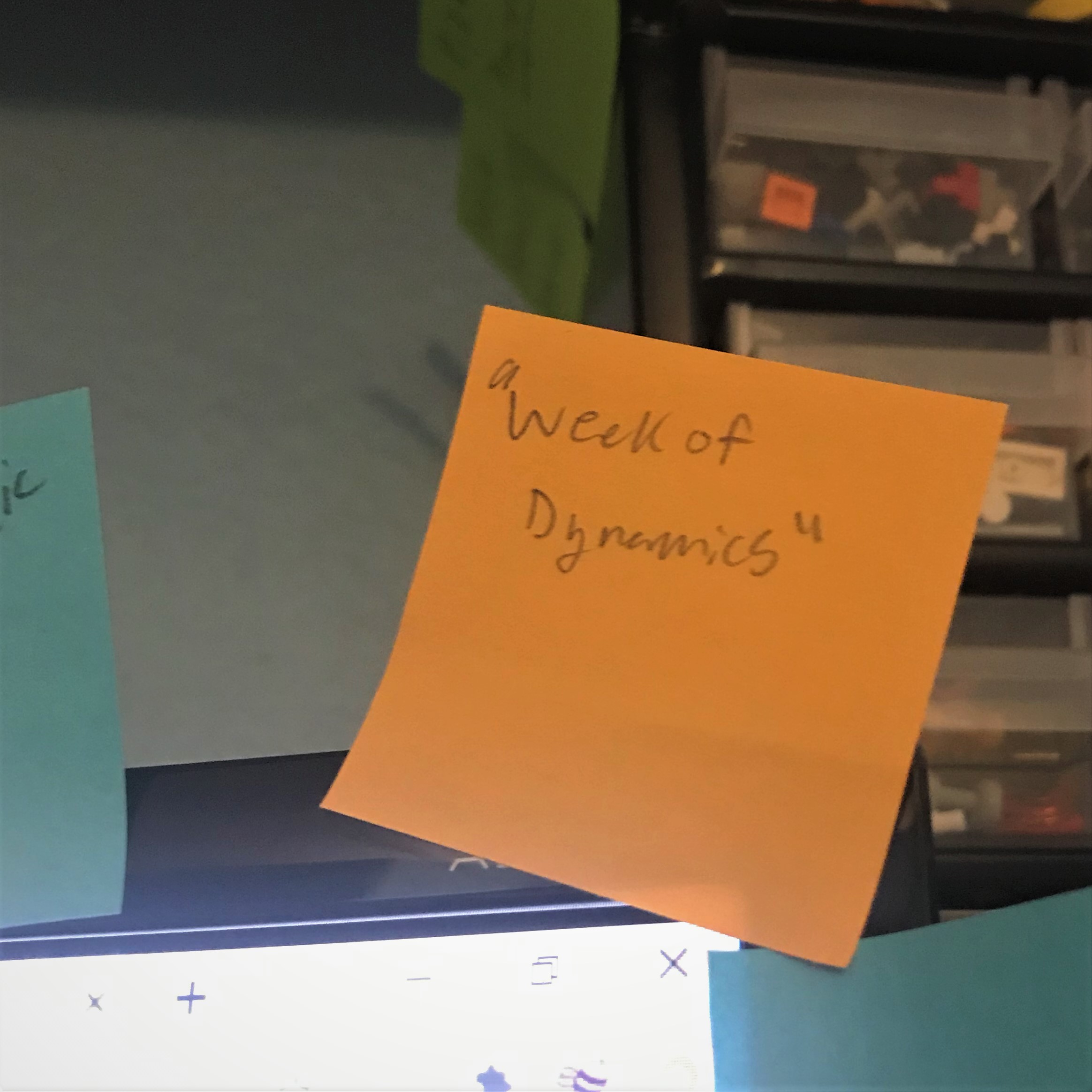 It’s Been A While

Seems I have lost track of time, or at least that’s what I’ll claim happened! (It’s totally plausible I got lost in a simulation of my mind, but many things are plausible.) My last post was a few months ago, which is definitely more than I would like. A lot has happened in the past few months though, so no worries about me maintaining productivity!

What Happened to the “Week of Dynamics“?

I suspect most of you have had to deal with software crashes before, especially when it involved a lot of work. It is likely one of the most frustrating things a computer can inflict on its user. However, I know I cannot blame the computer for not saving my work – I had just forgotten to.

The crash happened once I had finished the third video, and I lost the all of the work. Because this was a project stemming from an interest and not out of necessity, the frustration quickly turned into motivation towards doing anything else, primarily some work in my lab. As a result, the project got pushed into the depths of my brain and the sticky notes reminding me to finish it sat on my monitor until a few days ago.

Simulation was the least of it!

Turns out I’m better at coding than making videos. Makes sense because I’ve been coding longer, but I really didn’t anticipate how frustrating the video software I was going to use was going to be. I can happily say that I finished nearly all of the simulation work before I set the project aside, so the task of the last few days has been to unearth the animations I made and create videos from them.

I’m also trying a special type of simulation that I hadn’t worked on previously. The videos involving this simulation style were the bouncy ball and the rope, and they were especially fun to make. It’s amazing the sort of complex behavior you can get with just a few springs and object collision!

Video editing seems like the necessary evil of a project like this. If I was left to my own devices, I would churn out tons of these animations without ever producing a video from them. However, I think the old adage of “if someone can’t see it, it doesn’t exist” applies. As an unfortunate result, I was left editing seven videos, one for each of the animations I intended to create.

Video editing itself can be somewhat satisfying though. Cutting timed with the music or learning something new to increase the quality definitely gives me some satisfaction. Despite this, one must not forget to hit the save button. This is true with everything but many of the programs I use automatically save and have spoiled me. If you’re good about saving and are able to use your favorite search engine to find whatever problems you encounter, video editing can be a breeze.

I have posted all the videos to YouTube! I’m very happy this project has been finally removed from the back of my mind and onto my screen and hopefully your screen too! I have included the link to playlist of the videos below. Each video is at most two minutes, so please consider taking just a little bit of your time to watch them all!

So what did I learn from this project?

Well, I learned some hard skills in Python coding as well as video editing. These seem like the most tangible benefits of a project like this. I had been wanting to tackle both of these things for awhile, so I’m glad I was able to find a project I could apply both in.

However, I believe the main thing I’ll be coming out of this project with is a healthier sense of pessimism. I tend to over-estimate my abilities under certain circumstances, such as this one. Having the experience of this project though will help remind me that overestimating yourself, despite the opportunity it seems to provide, will often burn yourself out.

Unfortunately it seems like this semester is going to be at least as rough as last semester, so I’m trying to set up this semester as a way to finish the several projects I’ve started. Those projects include:

The electric longboard project has seen significant progress since I last made a post, so that will likely be the subject of my next post. The pathfollowing optimization algorithm is something I “nearly” finished a year ago and then let drop once it came time to iron out the bugs, implement it, and make it user friendly. I say “nearly” because the steps I mentioned will probably take a LOT of effort, but who said progress would be easy.

Till next post, I hope you have a wonderful day and are able to complete one of those old projects you’ve been meaning to finish forever ^_^