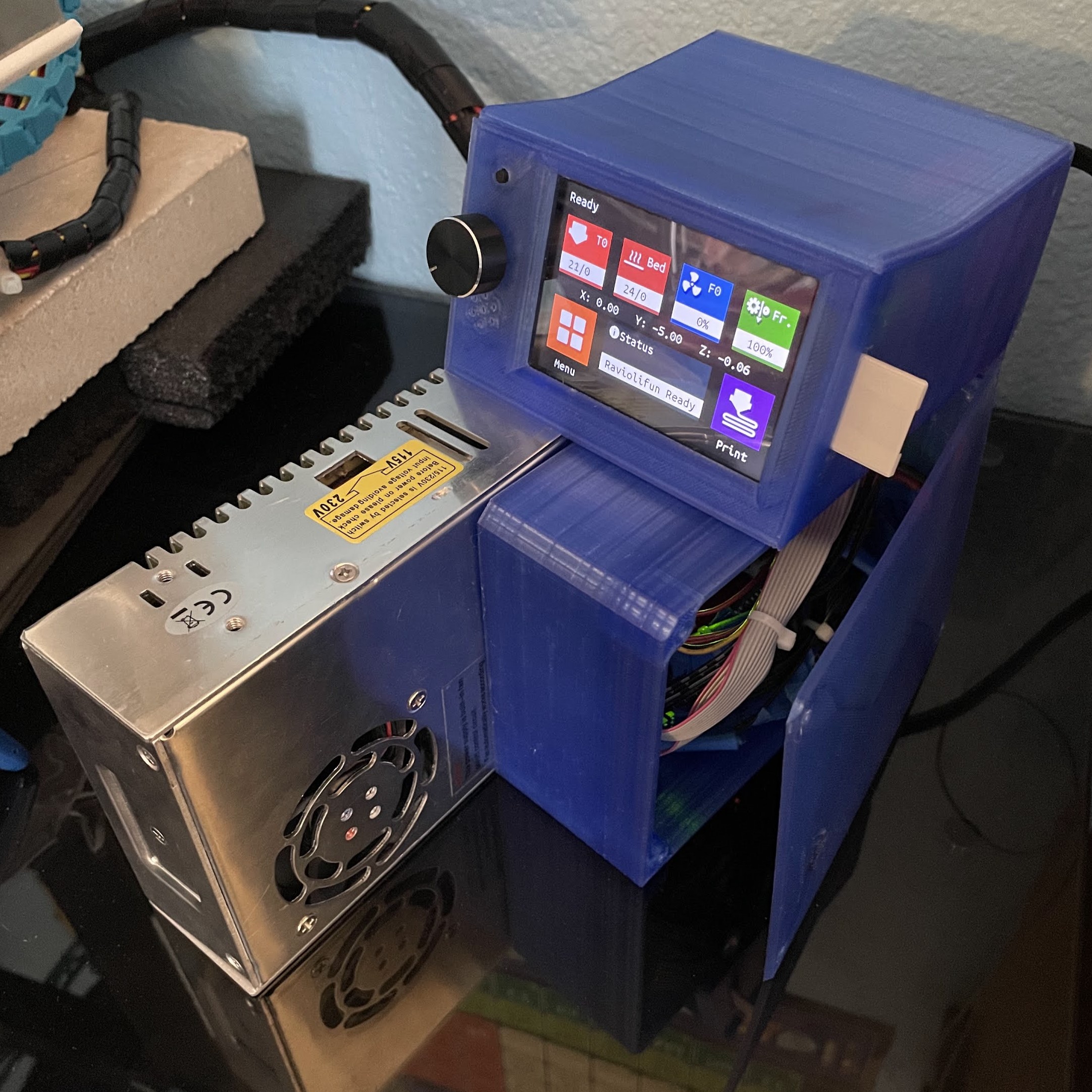 This month has gone by really fast to say the least.

Traveling home every weekend, doing an internship, and walking everywhere (no car!) really turns time on fast forward. Not that I’d like anything less than that though! I love being able to see my family so often, and walking is exercise I probably wouldn’t do otherwise. Unfortunately, it all just makes it hard to have the bandwidth to do interesting personal projects (other than small 3D printer things!).

What have I been doing instead then?

Instead of doing projects I have been recharging and playing video games for the most part. The Steam summer sale reminded me about all the games I haven’t finished yet, allowing me realize that I wanted to play some old games rather than buy a bunch of new ones. As a result, I’ve been playing a lot of “The Binding of Isaac.” It’s a pretty weird game, but I like how each run is different. I’ve found a strategy I like to play (abusing the shop mechanics), so I’ve been having a lot of fun with it. Another game I’ve been playing recently is “The Talos Principle.” The story is a little cliché, but it’s executed so well I could hardly care. I binged 2/3rds of the game and have been slowly picking away at the last 1/3rd.

The last game I’m going to mention is “Slime Rancher.” I had played it a long time ago, around when it came out, but I had never finished it. When I launched the game I was pleasantly surprised that a bunch of new mechanics had been added. After a few days I was able to finish the game too! All of this effort has been going towards increasing my Steam achievement completion rate from 39% to higher. I’ve gotten it to 42% very slowly, but I guess that’s what I get for having a bunch of half completed games…

I’ve finally got back into running! I told myself I was going to do twelve 5ks over the course of this year, and as of today, I’ve done… one! However, I’m continuing to run despite the miserable heat (I wish I lived in a colder state…) in preparation for when a few closer 5k events pop up. I’m considering one on the 30th right now, but it’s rather far from where I live unfortunately, so we’ll see!

These are not the only things I’ve been doing!

I haven’t totally stopped working on my personal projects though! I decided that I wanted to make my own flight control PCB that could be generally applied to any project. It’ll be my first custom made PCB (I have only used open source designs before), so I anticipate problems, but that will be its own blog post likely sometime next month!

In addition to this, I finally printed an electronics enclosure for my 3D printer, so its electronic guts are no longer spilling everywhere. This makes moving the unit far less treacherous; I was always worried I would pull a plug out by accident or cause a crimp to come loose, with either causing endless frustration in my attempts to fix them. For comparison, the first picture is my 3D printer before the enclosure, and the second/third picture is after I made and installed the enclosure.

I still have a few things I need to fix, the primary one being air flow. I knew this would be a problem, but since I accidently overwrote the original Solidworks files for the parts, I can’t edit them (I only have the STLs). Figured something would be better than nothing, and that’s certainly true in this case!

Hopefully anyone reading this is having a good day! Looking forward to getting some more PCB work done by the next post B-)